Ashton Kutcher Has His Say On Insurance Tussle. 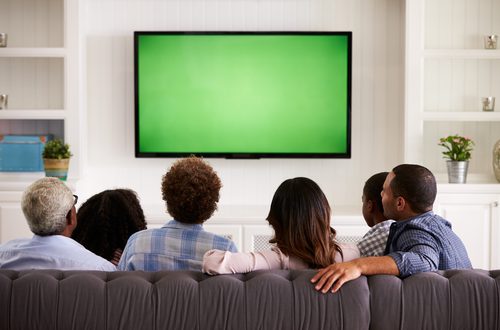 In the wake of a major American insurer’s TV ad that pokes fun at AI-powered insurance, a celebrity has stepped in to share a piece of his mind on the issue.

The 45-second commercial depicts basketball stars James Harden and Chris Paul of the Houston Rockets filing a claim for a damaged car through a State Farm agent (played by Oscar Nunez of “The Office” fame). As the three discuss how the claim would be handled, an android insurance agent approaches, offering to take the claim.

Nunez’s character dissuades Harden and Paul from dealing with the robot, saying that the “cheap” automation could not possibly have the “compassion” of a human insurance agent; an accusation that the robot character responds to by pretending to cry – with ugly results.

While entertaining, not everyone found the message of the commercial fair, such as actor and businessman Ashton Kutcher.

Sharing his opinions on Twitter, Kutcher criticised State Farm’s ad for picking on insurtechs that rely on automation, such as Lemonade – a company Kutcher himself named in his tweet.

“So basically this ad says you are getting killed by more efficient intelligent technical solutions like @lemonade_inc,” Kutcher posted online. “So your answer is to have 2 cool basketball players make fun of them? Is your marketing firm run by high school bullies @statefarm?”

Of note is that Kutcher’s Sound Ventures is an investor in Lemonade, which has raised about US$180 million in venture capital since its creation in 2015.

Even Lemonade’s CEO, Daniel Schreiber, had some choice words to say about State Farm’s ad.

Lemonade was created by entrepreneurs Shai Winninger (co-founder of Fiverr.com) and Daniel Schreiber (formerly the president of Powermat). NoCamels.com reported that the company currently utilises AI and chatbots to deliver renters’ and homeowners’ insurance and handle claims in 16 states.