Rise of the dash cam: increasing numbers use footage for claims

The number of drivers using dash cam footage to help with insurance claims has soared by 92% over the last two years, according to a new survey by Allianz Australia.

The insurer says more than 20% of Australian drivers are recording their car trips, with a sharp increase in popularity in the past year.

The trend shows no sign of slowing, with 39% of survey respondents indicating they will buy a dash cam in the next 12 months.

“While still relatively new, we have certainly seen an extraordinary rise in the number of customers using dash cam footage to assist in their insurance claim,” Allianz GM Customer and Partner Services Matt Wood said.

“The main advantage of having a dash cam when it comes to a car insurance claim is its ability to help prove who is at fault.

“Dash cam footage can be used to support a claim if it has recorded how an incident occurred and the responsible party’s details have been provided, in which case you may not have to pay an excess.”

The survey shows 30% of drivers have used dash cam footage as evidence after being wrongly accused on the road, and 25% have used it to report reckless driving.

The Austbrokers Terrace team can assist you with all of your needs for insuring your vehicles. 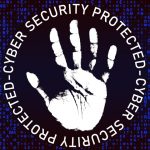 The cybersecurity resolutions you need to implement in 2020

Cybersecurity is an ever-growing concern for businesses. While their obvious worry is about sensitive data ...
More 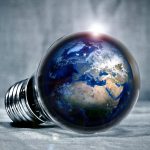 Australians have been behind some pretty incredible tech inventions. Google Maps celebrated its 15 year ...
More 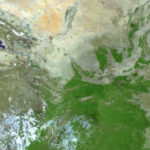 Help from above for Aussie bushfire recovery

South Australian organisations are taking to the air to quickly survey the fire damage to ...
More 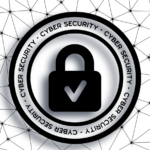 Why small businesses need to be awake to cyber fraud

Cybercrime is hitting Australian businesses hard. With reports of more than 13,672 cybercrimes from July ...
More 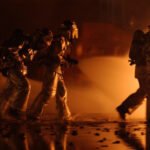 The National Insurance Brokers Association of Australia (NIBA) has warned bushfire-impacted homeowners and businesses against ...
More 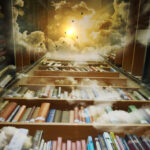 When did you last lose yourself in a book?

We have transitioned from a literate culture to one that values speed, immediacy and the ...
More 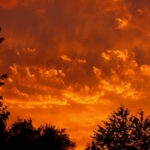 Bushfire-hit nations have been urged to come up with new strategies to combat the increasing ...
More 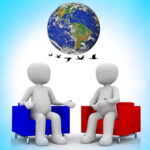 Make your first conversation of 2020 a game-changer

At this time most business owners focus on the “what’s next?” for the new year ...
More 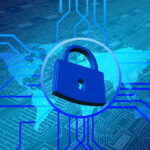 Four tips on staying smart in and out of the workplace

In this day and age, the increased usage of emails, social media, and the internet ...
More 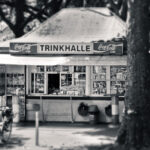 How small-business owners can plan for a brighter future