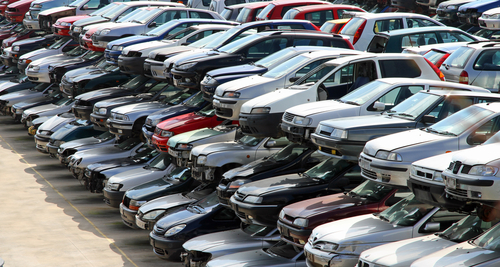 A new report has revealed the most common ways Australian drivers damage their car, and why it is best to have comprehensive car insurance to be prepared for anything that happens on the road.

The survey of 2,000 Australians found that being rear-ended by another vehicle is the most common cause of car damage, with two in five drivers saying their car has been hit from behind.

According to a new finder.com.au study, older drivers are significantly more likely to have their cars rear-ended and that more than half of baby boomers had experienced these accidents, compared to just one in five Generation Z drivers. South Australia topped the states in the number of these incidents, with 50% of respondents saying their car had been hit from behind, news.com.au reported.

The second-most common type of damage was having a car scratched, with 39% of respondents saying their vehicle had been scratched by someone who did not own to the deed. That was followed by auto break-ins, with one in four people saying their car had been broken into.

Findings showed that men are more likely to have their car broken into, at 28% compared to women’s 23%. Western Australia had the most break-in incidents, the study found.

“This research just goes to show how important comprehensive car insurance is,” said Bessie Hassan, car insurance expert at finder.com.au. “Nobody expects their car to be keyed or rear-ended, but unfortunately sometimes things go wrong on the roads.”

Hitting an animal is another cause of car damage, with 36% of Tasmanians admitting to colliding with an animal, compared to just 16% in both Queensland and South Australia.

“Driving can be unpredictable and you can never anticipate if an accident is going to happen or if an animal is going to run in front of your car,” Hassan said. “Comprehensive car insurance is designed to cover damage from unexpected incidents. This includes hail damage, scratches, and break-ins.”