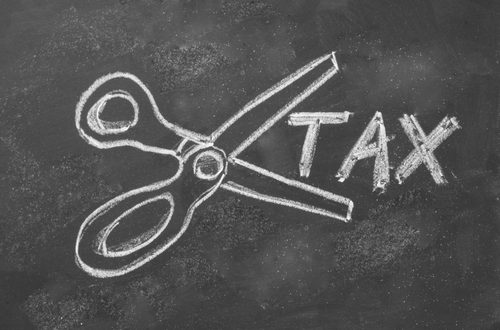 Insurance taxes: the latest shot in an interminable battle

By rights, insurance-based taxes in Australia should be long gone.

Review after review has labelled them inefficient and recommended their abolition – yet they remain in operation in most states and territories.

A lack of political will and imagination about what should take their place has seemingly allowed them to survive.

However, the Insurance Council of Australia (ICA) hopes new research outlining the savings offered by reform may finally get the message across.

The study, compiled by Deloitte Access Economics, finds government coffers would receive a $575 million boost over five years if all insurance-based stamp duties, plus the emergency services levy (ESL) in NSW, were replaced by an increase in municipal land rates.

NSW would benefit most ($400 million over five years), followed by the Commonwealth ($185 million) and Victoria ($98 million).

Private consumption across Australia would increase by $5.52 billion.

“Insurance-based taxes are a form of transaction tax,” the report says. “In Australia, state governments generally levy them on insurers, who pass them on to businesses and individuals as they purchase various insurance policies.”

In addition, general insurance companies in NSW impose the ESL on premiums.

Deloitte concludes – as many others have before – that such taxes are “relatively inefficient” compared with other charges, especially taxes on land.

The report notes several states and territories are considering changes, with the ACT looking to abolish insurance taxes by next July.

The Federal Government’s wide-ranging tax discussion paper is also still on the table, giving hope to proponents of reform.

Under the modelling, “household spending rose in every state and territory once insurance levies were replaced by more efficient taxes, leading to an increased tax intake for governments”, he says.

“Not only are taxes on insurance highly inefficient, they substantially increase the incidence of underinsurance and non-insurance in the community,” Mr Whelan says.

“The level of taxation is the kind of stuff you would expect to see on things like cigarettes, not something that benefits the community like insurance,” he says.

“It is difficult because it is a large amount of money and the states would need alternative revenue.

“We leave the nature of the changes to the taxation design experts, but the need for reform is beyond doubt. We welcome the research ICA has released and are looking for ways to support it in this campaign.”

Whether this report will succeed where others have failed remains to be seen.

But by focusing on the large savings on offer, the campaign has perhaps given itself its best chance.