Warren Buffet’s Thoughts On The Principles Of Insurance 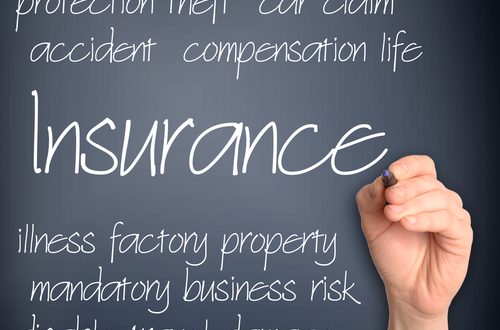 At its fundamental level, a sound insurance operation needs to adhere to four disciplines. This is the law according to Warren Buffet, in his widely read annual letter.

An insurance powerhouse must (1) understand all exposures that might cause a policy to incur losses; (2) conservatively assess the likelihood of any exposure actually causing a loss and the probable cost if it does; (3) set a premium that, on average, will deliver a profit after both prospective loss costs and operating expenses are covered; and (4) be willing to walk away if the appropriate premium can’t be obtained.

“Many insurers pass the first three tests and flunk the fourth. They simply can’t turn their back on business that is being eagerly written by their competitors,” said Buffet. “That old line, ‘The other guy is doing it, so we must as well,’ spells trouble in any business, but in none more so than insurance.”

Buffet was singing the praises of General Re manager Tad Montross, who, according to Buffet, has observed all four of the insurance commandments, and it shows in his results. “General Re’s huge float has been considerably better than cost-free under his leadership, and we expect that, on average, to continue.”

Buffet did acknowledge however, that it can be remembered that soon after he purchased General Re, it was beset by problems that caused commentators – even Buffet himself – to believe he had made a huge mistake. “That day is long gone. General Re is now a gem,” he said.