‘Cyber’ – Is the name itself misleading? 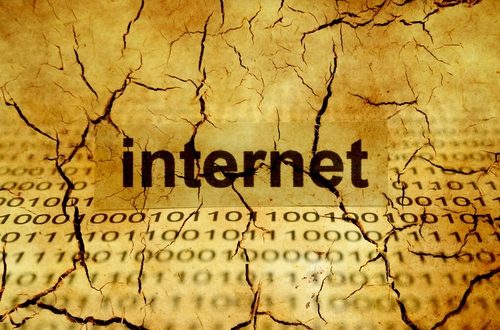 Barely a day goes by without some form of data breach being reported in the media, be it a competitor looking to gain an edge by stealing sensitive data, a disgruntled ex-employee looking to take retribution on a former employer, or the more traditional image of a technology “nerd” sitting in his bedroom pitting his wits against mankind
As an insurance market we have not helped ourselves by labelling our product “Cyber”. Most other products do what they say, for example “Property Damage” covers damages to property. You can purchase Cyber insurance to protect your balance sheet and it is typically on a pick and choose modular basis that can be tailored to your risks and price point.
Further articles will better describe the events that are typically covered under the policies we can source on behalf of our clients. In fact, there is barely a person, let alone a business, that is not vulnerable.
Following is some raw data that confirms what our industry, as well as those bodies enforcing the law, have been attempting to inform the public. Cyber Crime is the ‘new burglary’.Yes, the thieves may not wear balaklavas, break locks or jimmy windows, but their form of trespass is every bit as intrusive.

On 12 March 2014 new Australian Privacy Principles (APPs), amendments to the Privacy Act and fines of up to $1.7 million for agencies and companies and $340,000 for individuals for serious or repeated invasions of privacy (i.e. for breaches of the APPs/Privacy Act) become effective.