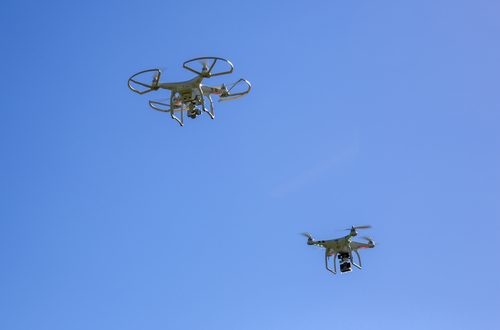 The rising risk of drones

An ever-increasing range of applications have made drones the highest flying aviation sector in terms of growth but a leading insurance authority has warned of key risks that threaten to ground the industry.

A new report from Lloyd’s predicts that expenditure on drone acquisition alone is expected to double to $125 billion by 2024.

However, the rise of the unmanned aerial vehicles could be hampered by Lloyd’s Emerging Risk and Research Manager Nick Beecroft says there is significant potential in the drone sector but their growth meant increased risk.

“Manufacturers, operators and regulators will need to work together, on a global basis, to understand exposures and ensure this technology is used safely and responsibly,” he says.

The report identifies privacy infringement as a key emerging risk for drone operators, highlighting a need for professional indemnity policies to cover any damages and costs resulting from a breach in privacy.

Negligent or reckless drone operators were also described as a fundamental risk, with the report urging the development of training and licensing schemes to give insurers assurance about skill levels.

Lloyd’s also called for an end to a patchy regulatory regime, pushing instead for harmonised international standards and clarity on third-party liability.

Cyber cover has also been predicted to emerge as an essential policy for drone operators.

“Drones could be vulnerable to cyber attack with some reports suggesting a thriving community of ‘drone hackers’ is already established,” the report states.