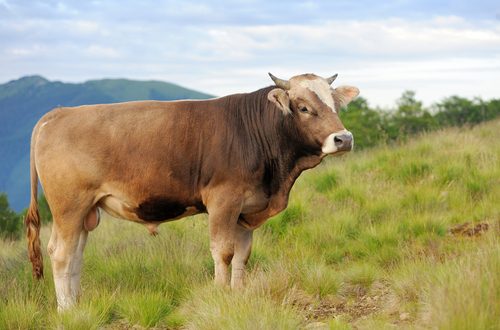 Too bizarre to be a lie!

Here’s a moral dilemma for you. If you lost your mobile phone up a cow’s behind, would you come clean (as it were) to your insurance company? Or just pretend you’d left it on the bus?

All things considered, we think we’d probably go for the latter option. However, an honest/daft farmer put in a claim saying his iPhone had disappeared up one of his cows when he’d been using the torch function to help out during calving. In case you were wondering, the phone did later “turn up”, but was too damaged to use again.

Anyway, the farmer’s claim secured the top spot in a new list of 10 ridiculous claims, compiled by an Insurer. Want to know what the others were? Read on:

2. A woman baked her Nokia 6303i into her daughter’s birthday cake. However, it was unable to withstand the heat of Gas Mark 5.

3. A woman claimed she’d been walking her dog when a seagull swooped down and took her Samsung Galaxy from her hand.

4. A woman claimed the vibration function on her BlackBerry Bold 9900 phone stopped working when she used it as a sex toy.

5. A builder said his iPhone 4s fell out of his back pocket while he was on the loo. He’d flushed the toilet before he realised.

6. A man claimed his HTC One X was snatched by a monkey at a Safari Park.

7. A couple re-enacting that scene from Titanic on a cruise ship dropped their phone overboard while trying to take a photograph of themselves.

8. A pyrotechnician accidentally left his iPhone 3GS within the “blast zone” at a Firework Championships.

9. A woman threw her HTC Desire X at her cheating boyfriend. Unfortunately, it missed him and hit the wall instead.

10. A man dropped his phone from halfway up a tree while trying to film a Blur concert.